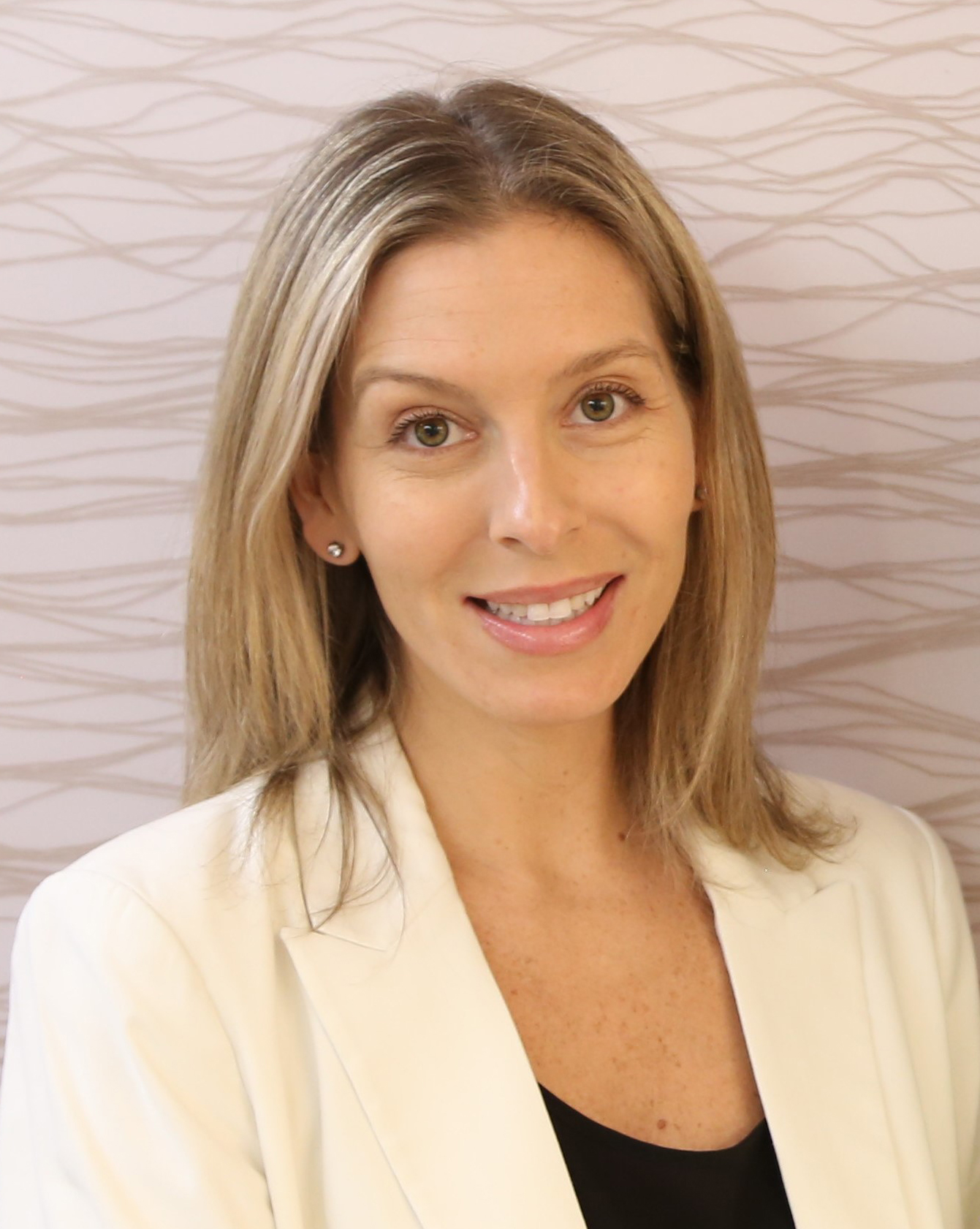 Courtney
Graduating with a BA from Fashion Institute of Technology (FIT), Courtney Ignelzi started her professional career working in the Fashion Industry. As an Editorial Stylist she developed an interest in the beauty and aesthetic industry which ultimately led her to make a career change.

After having her daughter in 2012 she immediately became involved with various children’s organizations such as The Ronald McDonald House, where she spends much of her off time assisting children and their families who are going through unimaginable times.

Working with Dr. Swift, Courtney is happy to be able to spread her wings in the world of aesthetic medicine and to help patients realize their cosmetic dreams! In her free time, she is a devoted traveler and loves a good adventure with her family. 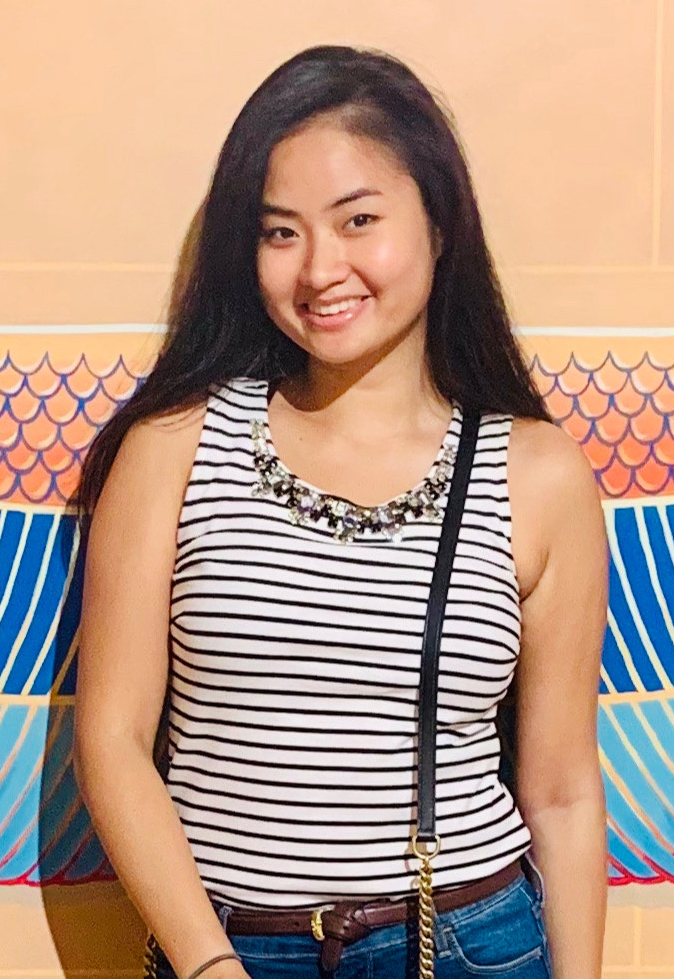 Stephanie Niu, BSN, CCRN
Stephanie Niu joined Dr. Richard W. Swift’s team in 2019 as an operating room nurse. She received her Bachelor’s degree in Nursing from NYU Rory Meyers College of Nursing in 2016. Additionally, Stephanie is a Critical Care Registered Nurse at the Hospital for Special Surgery. She has previously worked at Maimonides Medical Center and interned at NYU Hospital for Joint Diseases. In her spare time, Stephanie loves to travel.

Charnice Smith – Medical Assistant
Charnice graduated from the Wood Tobe Coburn School in New York, NY in 2006 with a Medical Assistant Certificate and completed an Associate of Science Degree in 2007. She then interned with a Park Avenue plastic surgeon’s office in New York City, before coming to work for Dr. Richard W. Swift in 2008. Assisting patients and making sure that they are happy and well taken care of is her first priority; however, Charnice considers herself quite the chef, and enjoys cooking and singing in her spare time, but not always simultaneously. 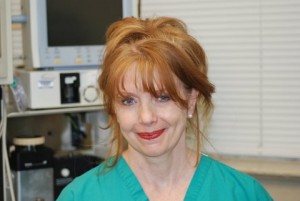 Susan Wysocki, R.N.
Started her nursing career as a critical care nurse before transitioning to surgery. Since 1984, her primary specialty has been cosmetic and reconstructive plastic surgery. Her 3o years of experience in this field has led to great patient care knowledge. Susan is the proud mother of one son currently attending college in Amherst, MA. 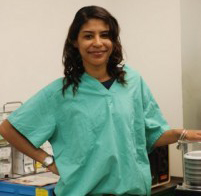 Lorena Dominguez – Surgical Tech
Is originally from Newark, New Jersey. Her family emigrated from the Dominican Republic to New Jersey. Lorena is a proud mother of a 13-year-old boy and a 5-year-old girl. She graduated from Malcolm X Shabazz High School and continued her education at Stanford Brown, where she received a certificate in surgical technology. She has been an outstanding surgical tech for over three years, specializing in cosmetic plastic surgery. In her spare time, Lorena enjoys spending time with friends and family and is an expert cupcake maker.